Rough House was founded in 1998 by a group of BBC journalists whose varied careers have spanned television, radio, newspapers, online and magazines.

The strength of the Rough House team is the breadth of our experience in all aspects of the media, social media and communications: we have worked in news, current affairs, investigative journalism, business, documentaries, sport and on prestigious state occasions. 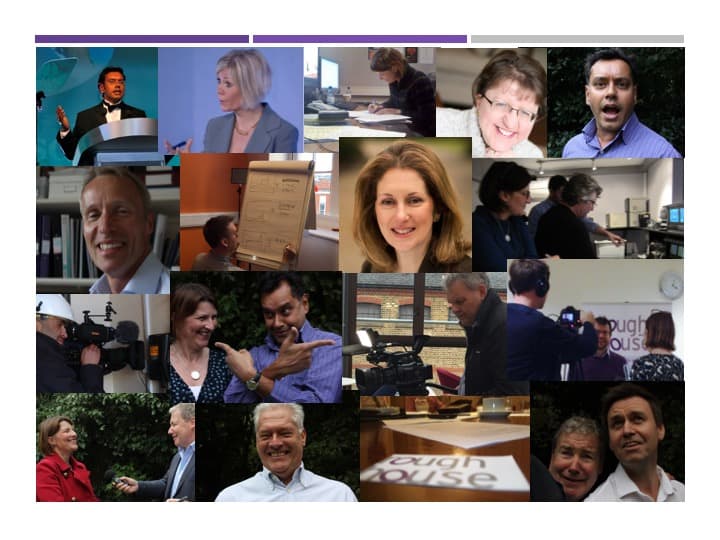 Between us we have trained thousands of people across the world, from top company executives to leading academics, written thousands of articles for newspapers, magazines and websites, and produced hundreds of films, both for broadcast and corporate clients. 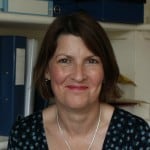 A co-founder of Rough House, Ann worked in newspapers before joining the BBC, where she produced news, documentaries and live events. She develops media and crisis communications strategies, delivers media training courses and produces videos and written content. 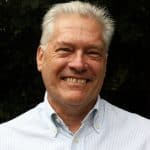 Graham is co-founder of Rough House Media, and has delivered media training sessions for clients across the world. He is an experienced TV and digital news producer who has reported for national newspapers and produced news and current affairs programmes for the BBC, ITV, and Sky News. 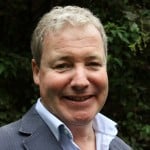 Rob has fronted numerous TV programmes including news and sports for the BBC, ITN and Sky. He is an experienced commentator, covering major news and sporting events including Wimbledon, the Open Golf Championship and the Six Nations, and is an aviation expert. 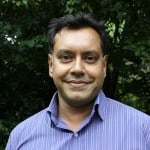 Sumit has worked in print, radio and TV and specialises in science, the environment and energy. He has reported for the Independent, the Times, New Scientist, the BBC, ITV and Sky. He co-founded Energy Live News, an online news service for the UK energy sector. 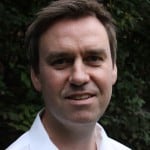 Paul has more than 22 years experience working as a BBC journalist. At BBC London, he reported on most of the major events and issues to have affected the capital in the last two decades. He has media trained hundreds of senior executives and experts, and produces corporate videos. 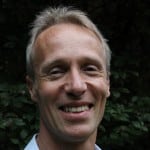 Simon has 25 years’ experience in communications, training and development. His background is in PR, and he writes for most national newspapers as well as specialist publications on subjects including education, the environment and the internet. 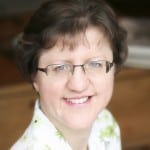 Sue has over 20 years experience in training and coaching, and specialises in presentation and communication skills, particularly working with those who have to present to large audiences.  She is a Certified Neuro-Linguistic Programming Practitioner and is Myers-Briggs Type Indicator qualified. 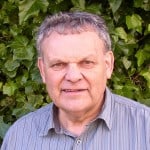 As a reporter for the Daily Mail & the Daily Express, Graeme was based in Northern Ireland and the Middle East, then reported for ITV for over 15 years. An expert in aviation, he won an RTS award for his coverage of airshows and has media trained clients across the world. 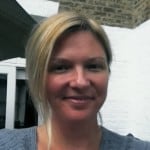 Justine worked for the BBC in radio news and as a producer on programmes such as Watchdog, Rogue Traders and Rough Justice. She moved to ITV1 where she produced feature-led Programming for This Morning. As well as directing and producing, she is skilled at filming and editing. 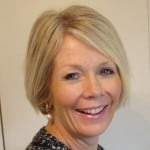 Siân’s background is as a TV presenter and an actress. and she is an extremely experienced presentation, media and communications trainer, helping clients present to a variety of audiences. Her presentation credits include ITV, GMTV, Bloomberg TV, CNBC and Sky. 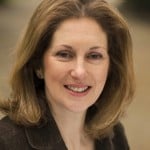 Sarah has 25 years experience as a print and broadcast journalist working for BBC London and national television news, the World Service and Radio 4 in London, Brussels and Washington. She is also experienced PR executive with particular experience within the charitable sector. 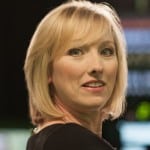 Martine is a TV presenter with the BBC News Channel and BBC World News and has covered major news stories from the aftermath of 9/11  to the Paris terrorist attacks. She chairs discussions for organisations such as the European Parliament, and coaches in presentation and communications skills. 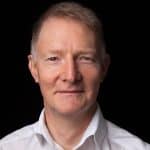 Andy has more than 30 years experience as an editor and presenter in radio, television and digital media. At Sky News he produced live TV programmes before launching a national radio service. He is a news presenter at LBC and Share Radio, and has media trained a wide variety of public and private sector organisations.

Errol is a multi-media journalist with over 20 years behind the camera and microphone. He has been at the forefront of groundbreaking advances in the media, spending 10 years at the BBC as a video journalist and four as a social media trainer at the BBC Academy, helping establish social media as a journalism tool in the newsroom. He lectures in creative film for journalism at the University of the Arts in London. h

Sarah Deech is a journalist and media trainer, who has spent her career producing and planning for BBC News. She began working for BBC Radio 5 Live, and went onto work on BBC Breakfast, the News Channel and the Ten O’Clock News. She worked in Washington and was series producer of the international documentary strand Our World.b,b 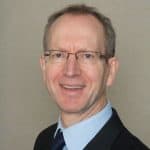 Adam specialises in new media innovation, broadcast coaching and communications advice. He was an output editor and viewers’ editor at Sky News, multimedia editor at The Times and deputy editor of Sky News Interactive. He was the founding editor of the Sky News website, setting it up and overseeing a dramatic increase in audience numbers.

Contact us on 020 8332 6200 or click here now to find out more about our training courses, media consultancy and video production, and discover how the Rough House team could help you make the most of the media.