We recently ran a one-to-one training course for a charity which was highly likely to be featured in documentaries and longer TV and radio items, rather than just in news stories.

Of course TV documentary interviews are somewhat different to news interviews, so the head of PR wanted us to give our trainee some pointers and rehearse him doing a longer more penetrating interview.

TV documentary interviews will tend to be longer, more probing and more discursive than a news interview, and longer sections of the answers are likely to be used, so the interviewee generally has more time to expand their arguments. 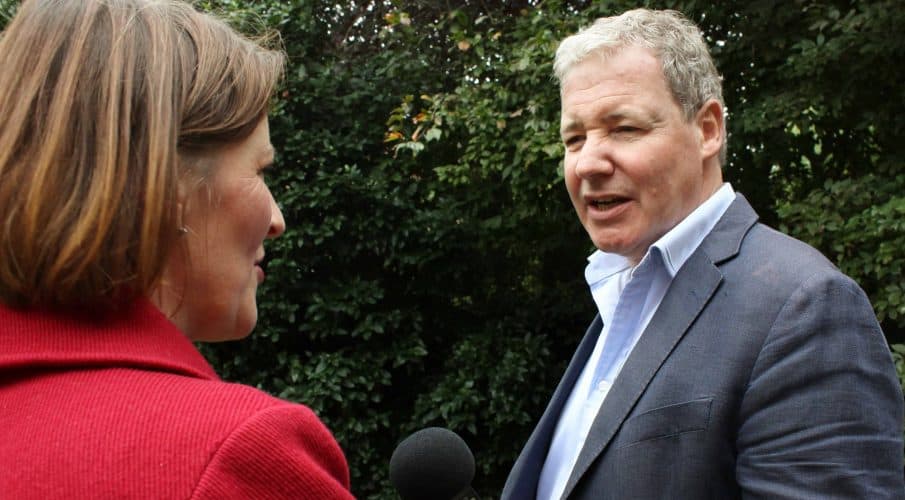 How can you make sure you make the most of the opportunity a documentary presents?

Firstly. remember, the interviewee may well be ‘auditioned’ before a decision is taken by producers to use them. You may be called by a researcher or producer who will want to call to talk through what you have to say. Whether you make it into the programme will depend on how much you have to say and on how well you perform – whether you’re upbeat/interesting/controversial enough.

The production team may not even tell you that they are considering including you in a programme. I always used to say I was doing background research into a topic, so I didn’t commit to featuring a particular person then find they were too useless or boring to use.

Nine questions to ask before agreeing to a TV documentary interview:

1. Has the programme has been commissioned?

2. Who is making it – is it an independent production company or main broadcaster?

3. What strand/series it is for?

4. When and where it will be broadcast?

5. What is the chain of command (producer, series producer, exec producers)?

6. What is the scope/aims of the programme?

7.  How and why they want you to contribute? Are you the main interviewee throughout the programme, providing a short supporting interview, responding to an argument or allegations? Is it an ob-doc where they want to follow you or your organisation?

8. Who else is taking part – which will give you a clue about the main thrust of the programme?

9. What is the title and working title? I once worked on ‘working title’ UKs Worst House Location. No-one would agree to be included until we changed the name to UKs Worst Homes Under Seige.

As with any interview, careful preparation is needed to make sure you have anticipated the likely questions and any difficult topics which may come up, and to make sure you are clear about what you do and do not want to say.

Download: our free checklist on how to prepare for an interview

As always, the main aim is to promote your organisation and deliver your key messages, and there is no point agreeing to a TV documentary interview unless you know you will be able to do this.

All our media training courses are bespoke, so we can tailor one specifically for a TV documentary interview. Find out more by contacting us on 020 8332 6200 or info@roughhouse.co.uk.