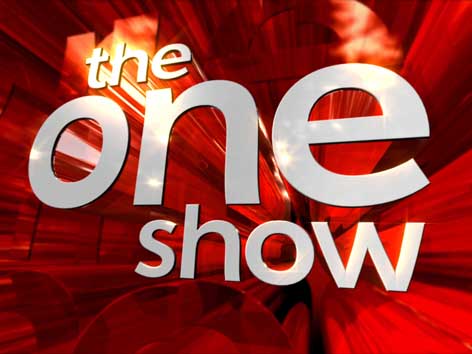 There’s no doubt about it – TV coverage is fantastic exposure for your business, your event, your organisation.

Just look at the viewing figures:

You can pretty much guarantee that if you get featured on TV, your phone will be red hot the next day and the hits on your website will sky-rocket.

So, how do you improve your chances of getting that valuable coverage?

TV is all about pictures, so if you want coverage there has to be something to film. So the more interesting visually your story is, the more likely you to be successful in attracting the cameras.

When I was first in TV, I worked for BBC Newsroom South East (now BBC London), and every year we’d cover the preparations for the Notting Hill Carnival. It was the floats that could offer us facilities to see the costumes being created, or rehearsals, that were most likely to get featured.

2. Give plenty of advance notice

It’s no good telling TV about a story just as it’s about to be happen – or worse still, when it has just happened. There’s a lot of logistics involved in TV, and filming takes time, so you need to give a lot of notice that there’s a story worth covering. I’d advise contacting the forward planning desk of a daily news programme at least a week in advance. Other programmes, such as the One Show, have longer lead times, so it’s worth giving them a month or two’s notice.

Television works to extremely tight deadlines – after all if a story breaks at 11am, it has to get onto 24 hour news as quickly as possible, and onto the lunchtime bulletins by 12.30am. So if a reporter or producer contacts you asking for an interview that morning, there’s no good saying you can’t do it until the afternoon. They’ve probably got a list of four or five people to call and if you can’t make it, and they’ll just call the next one instead.

Have your filming opportunities ready to go and your interviewees primed at a moment’s notice. When I worked in news we’d often ring people up early afternoon wanting to film later that day so that we could have an item ready to run in the morning bulletins about an event or story happening the next day.

This is a fantastic opportunity as that story would run about five times throughout the Breakfast News, but so many organisations weren’t able to take advantage of it because they hadn’t thought about what the cameras might be able to film in advance of an event and they weren’t flexible enough to react at short notice.

5. Have some footage up your sleeve

If the cameras can’t make it to your premises to film, it’s worth offering them some ‘stock shots’/’B Roll’/’video news release’, which includes footage of whatever your business does and interviews with key players.

This needs to be high quality and professionally filmed or it won’t get shown, and should not be edited into a corporate video/cut film. The programme will need to have long shots in order to edit them themselves.

Those five tips should help you get featured on TV – but of course the most important thing is to have a good story!

If you’d like to develop a media strategy to help you get featured on TV and take advantage of those opportunities, then just contact us on 020 8332 6200 or email on info@roughhouse.co.uk.