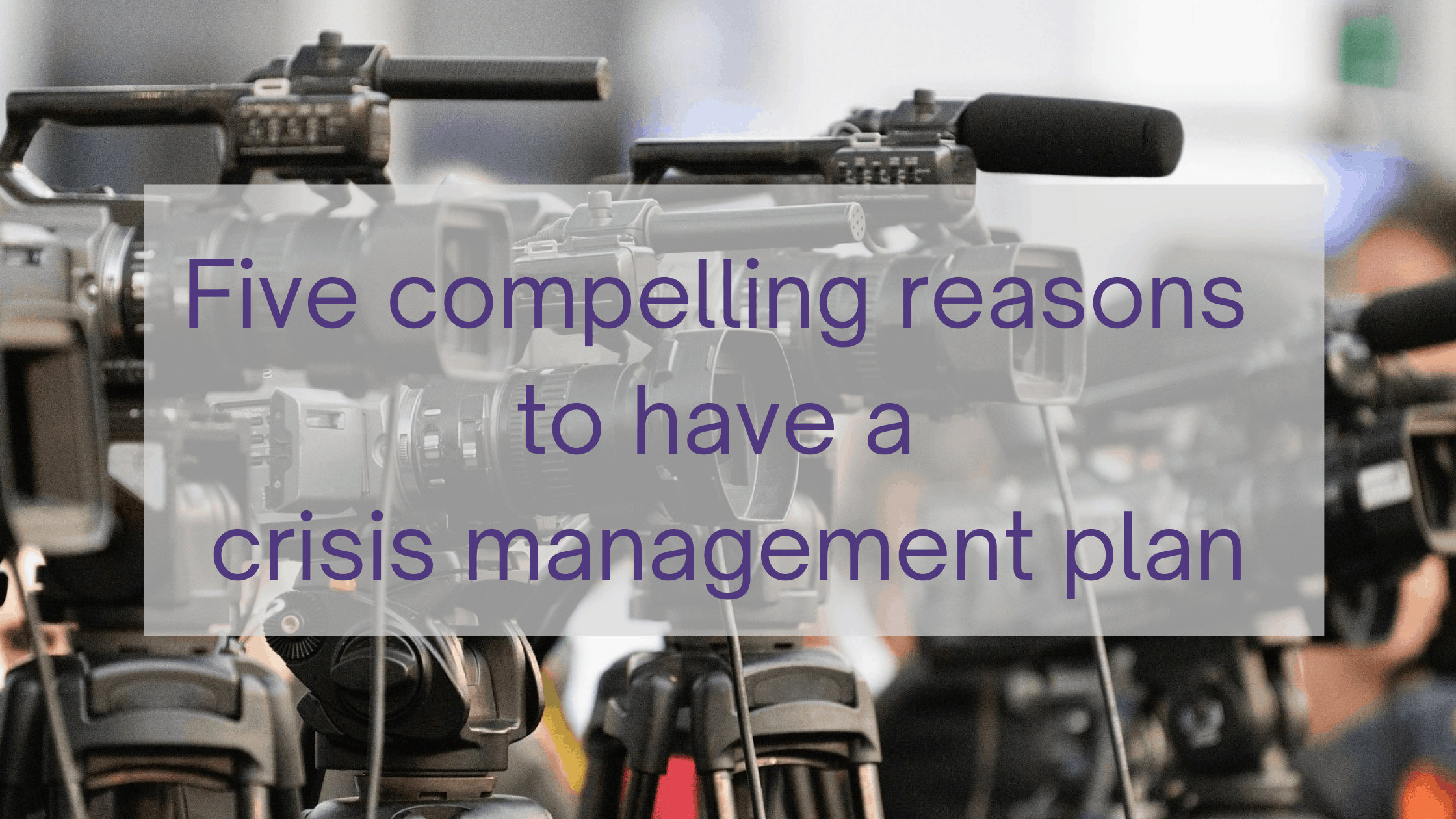 All these are real crises which have threatened the survival of businesses that faced them.

** The nursery worker Vanessa George, who worked at Little Ted’s nursery in Plymouth, was convicted in December 2009 after she admitted sexual assaults on children and distributing and making indecent pictures of children at the nursery.

The nursery has since closed down.

** At Heston Blumenthal’s Michelin starred restaurant the Fat Duck in Bray, over 500 diners went down withfood poisoning, when the restaurant had a six week outbreak of the norovirus.

The restaurant had to close for two weeks, the Health Protection Agency produced a critical report, and the chef offered each of those affected a free meal.

** Liquid egg imported from Germany found to be contaminated with dioxins was used by two UK manufacturers of cakes and quiches, sold in Tesco’s and Morrisons.  Most of the products had already been brought by the time it was discovered, but rest had to be taken off the shelves.

** Maclaren pushchairs recalled a million pushchairs in the US, and was sued by dozens of parents both in the US and the UK after their children’s fingers were injured by a fault in the mechanism in one of its most popular pushchairs

All of these crises – or variations of them – could happen to you.

…well, your reputation could be in tatters and your business could fold.

I hope this prospect scares you, because that fear is the first step to developing a crisis management plan to help you manage whatever might arise.

Crisis management isn’t just for the BPs, BAs and Toyotas of this world, it’s for you too.

Rough House Media can work with you to develop your crisis management plan, and to train your team is crisis communications techniques. Do contact us to find out how we can help.