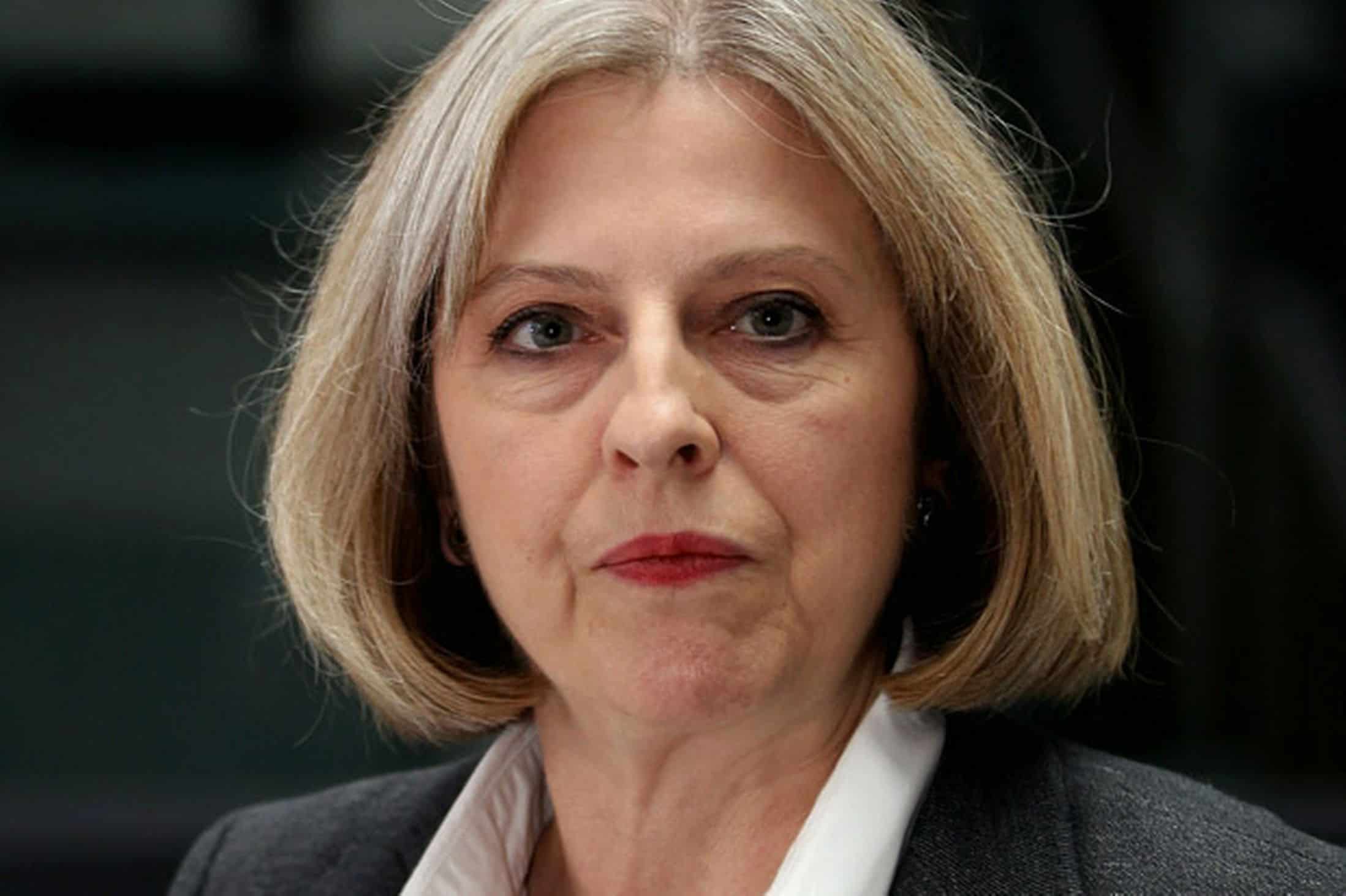 The appointment of a chairperson to head the child abuse inquiry has by common consent descended into farce. Not one but two nominees have been forced to withdraw following protests over their suitability, and now the search is on for a third.

It has led to Home Secretary Theresa May issuing an apology in the House of Commons and promising to meet child abuse survivors to find out what they expect from the inquiry.

The move was broadly welcomed but the fact is it should not have been necessary. Given the nature of the allegations, Mrs May and her advisers should have thought more carefully before appointing two establishment figures, however eminent in their respective fields.  If they had done, they might have avoided a PR disaster.

The appointments might have been accepted years ago but attitudes have changed and there is a growing disenchantment with government and public bodies in general (not to mention big business).

On top of this 24-hour news and social media means anything remotely controversial comes under intense scrutiny and can quickly become a media feeding frenzy.

The upshot is that now more than ever sensitive matters have to be dealt with properly from the outset, otherwise there is a very real chance they will come back to haunt you.

The lesson is that when confronted with such issues, whatever they might be and whoever you are, give them full attention and consideration, and do not underestimate the strength of people’s feelings.

As the government’s handling of the child abuse inquiry shows, failure to do this can put you into crisis communications mode, seriously damaging your reputation and standing, which is the last thing any company or organisation wants or needs.