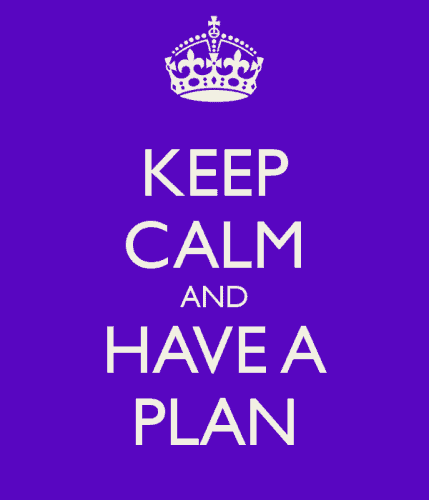 And the impact of that can be the kind of reputational damage that could sink even the most successful of businesses – as BP found at the cost of millions off their share price.

The problems could be caused by

The way to ensure this doesn’t happen is to have a robust crisis management strategy in place.  Hope to goodness you’ll never need it but if your company is facing a problem that is threatening to spiral out of control, you’ll be extremely glad you’ve invested in one.

We have recently been working on a crisis strategy for a national retailer. They already had comprehensive crisis management plans in place that would restore operations should anything have gone wrong and ensure business continuity.

But what those plans missed was anything at all related to communications.

No plans which would protect them from too inquisitive reporters, or angry customers who posted complaints on social media.

No plans to make sure that if they had to do potentially hostile interviews, their spokespeople would be confident that they could cope with the questioning, no matter how difficult.

So we’ve been through all their emergency procedures and crisis management plans and IT/social media policies (and there were rather a lot of them!), and developed an integrated crisis communications strategy that works with them all.

These are everything from informing switchboard so they are on guard for journalists’ calls to drafting holding statements, key messages and press releases, from updating their website and social media to briefing press spokespeople, from putting additional press office staff in place to planning a press conference.

As part of the strategy, we’ve done a workshop for switchboard staff on how to answer the phones to journalists without either antagonising them or giving away too much, and we’ll be doing media and crisis communications training for a group of senior managers in the next few weeks.

Throughout all, we have listened and collaborated and consulted with those working at the coal-face of the business about what they are most likely to encounter and where the weaknesses are in the current system.

While some of their team were unconvinced at the beginning of the process, they now acknowledge that the crisis strategy we have devised will give them the reassurance that if they are facing an emergency, they will have confidence to handle the media and that their reputation will be protected, if not enhanced.