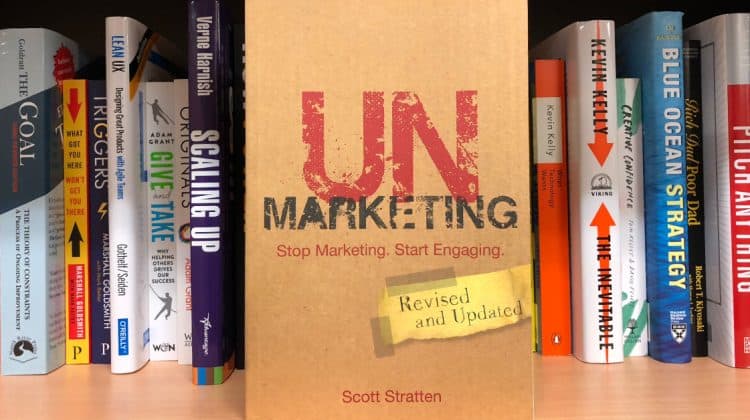 One of the areas worst affected by the pandemic has been charity fundraising.

Which is why when I came upon the idea of using a “Tweetathon” to raise money in the book Unmarketing by Scott Stratten, I wanted to share it.

Here are Scott’s ten steps which made his Tweetathon a success for charity fundraising:

Many many thanks to Scott Stratten, the author of Unmarketing for allowing us to share this section from his book. It is well worth a read.

How has your charity fundraising been impacted by the pandemic?