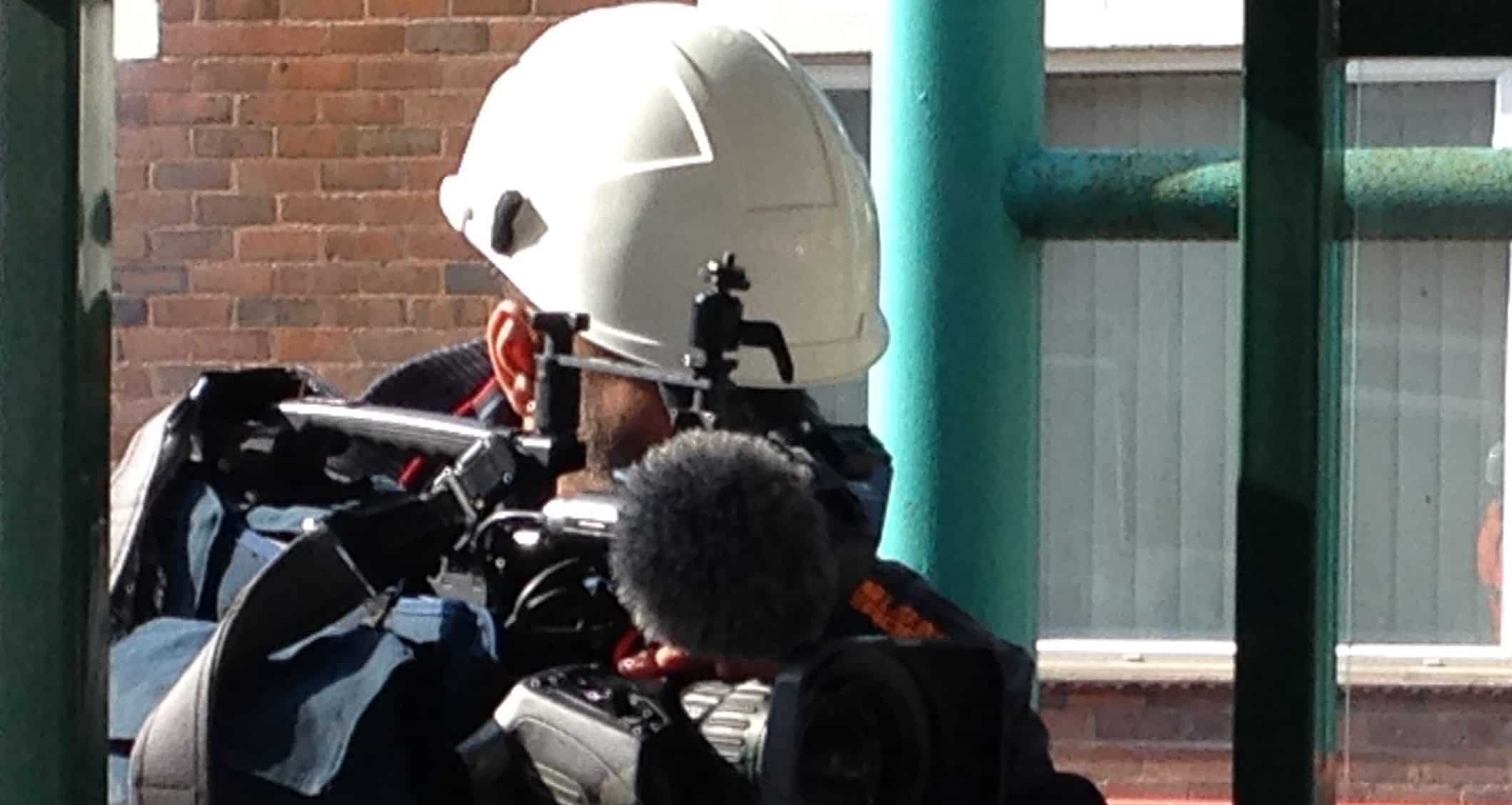 What do you need to consider when you’re planning a video?

The more organised you are in pre-production, the smoother production, and post-production will go – and the better the final video. While the questions below are aimed primarily at those producing their video themselves, they are still valid for those working with a production company.

Key questions to ask while planning a video:

Once you’ve gone through the planning process, then you’ll be all set for the fun part – filming your video.

Watch: some of the videos we have produced for clients

Find out more about our video production services by emailing us on info@roughhouse.co.uk, or calling 020 8332 6200.