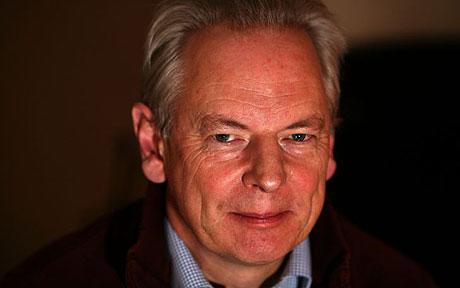 It’s been highlighted this week that even the most experienced of politicians don’t always get it right in interviews with the media  – however smooth and polished they normally sound.

The Cabinet Office Minister Francis Maude was doing an interview with Radio Four’s Eddie Mair about the Big Society.

One of the questions was how much volunteering he himself did. And he had no ready answer. In fact he rather appeared to think it was an extraordinary question to have been asked.

Now the whole point of the interview was to promote the idea of volunteering to the general public as part of the government’s new big idea, the Big Society.

So I’d have thought that one of the most obvious questions that would be asked would be how much he did himself.

Preparing for interviews is crucial – you can never ever wing it.  You MUST think about what questions you might be asked.

So, Mr Maude, remember in your media training sessions when you were told about the importance of preparing for interviews – this is why.

If you are doing an interview and would like a rehearsal, or need some help preparing for interviews, we are always happy to help out. Contact us on 020 8332 6200 or info@roughhouse.co.uk.