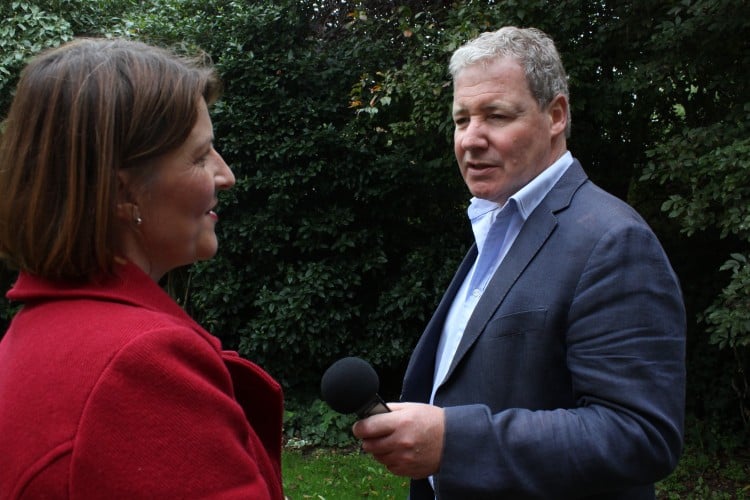 We recently ran a crisis communications media training course for a group of eight executives.

They all knew they would have to do a series of mock interviews with trained journalists.

Given it was crisis communications, they were probably expecting a Paxman or a Humphries who would put them through the wringer.

But that’s not what we gave them (Not that we couldn’t have, had we chosen to).

What we gave them was an iron fist in a velvet glove.  The ultra-civilised perfect gentleman of a TV presenter Rob Curling.

Don’t get me wrong, Rob can give interviewees a grilling if required – and he did.

But his approach is more subtle than those famous inquisitors.

He asks killer questions in a quiet, civilised, but always probing manner, which catches his interviewees off guard and which is just as difficult to respond to.

And using this technique, our trainees realised that:

1. Not every journalistic interrogator will use nakedly hostile tactics to force them into a corner – and in fact most won’t

2. The questions asked by a journalist such as Rob may be even harder to respond to because they are unexpected

3. That they shouldn’t be lulled into a false sense of security by the interviewers manner

4. You can’t judge a book by its cover

Four valuable crisis communications lessons which they will (hopefully) remember when the time comes from them to do interviews in the midst of an emergency.

* Please excuse the liberal use of clichés in this article!