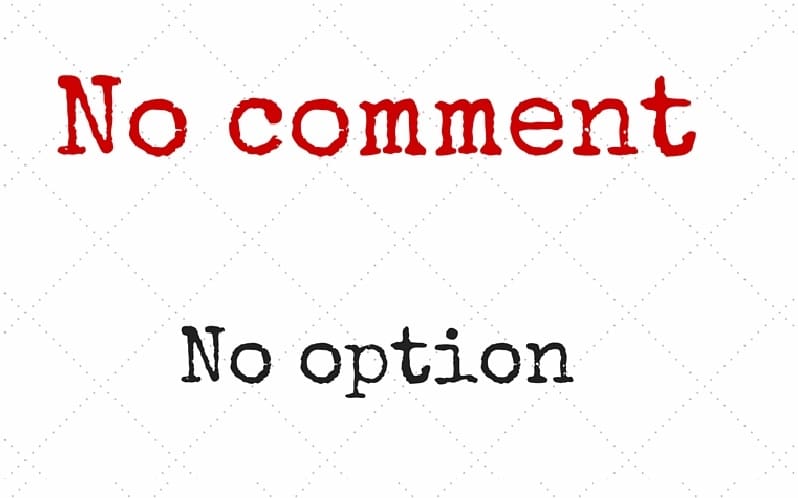 If your organisation is being accused or criticised, your first instinct may be to offer no response, in the hope that the problem may go away if you don’t fan the flames.

In this 24-hour digital world, that is simply not an option. There are two key reasons why no comment is damaging in crisis situations.

Firstly 24-hour news means that journalists are hungry beasts with a lot of air-time to fill, so they need a constant diet of updates and comment, especially when a crisis is unfolding.

And secondly, news spreads like wildfire on social media and if you have done something wrong – or even if you haven’t – your reputation can be destroyed in moments by the social media frenzy.

Essentially, crises don’t go away if you ignore them. Instead, they are far more likely to escalate and spiral out of control.

Just look at Thomas Cook’s response last year to the inquest into the deaths of two children through a gas leak, where they failed to apologise to the parents until forced to by public outrage. They faced comments such as:

“The way #Thomas Cook have acted following the deaths of those two beautiful children and subsequent court case is utterly appalling.”

“@ThomasCookUK Disgraceful Thomas Cook! I will never book through you again. Shame on you, no apology, no humanity, just greed #ThomasCook”

Their experience shows that nowadays a problem cannot be ignored. To protect your reputation, you have to give a reasoned response, and you need to do it quickly.

Responding to a journalist’s inquiries with “no comment” has three effects:

It also means that the media will go elsewhere for comment. And that comment will not be fully informed about your particular situation, because you’re not telling anyone what it is. So the person commenting, the “expert”, will speculate about what has happened, and what you should do about it.

And whether or not that speculation is correct, given how journalists work nowadays (researching via the internet for relevant experts and background information), that will become the received wisdom, rather than the true state of affairs, which you have chosen not to share.

Far better to set the record straight, to give your side of the story and to be seen to be pro-active in dealing with the problem.

Even if there is little that you actually can say, you must demonstrate you are concerned about whatever the issue is and that you are taking action to alleviate the problems. So for example you might just say:

“We are investigating what has happened and will give further updates when we have more information.”

And this is far easier to do if you have prepared for a range of crisis situations and know exactly how you are going to respond in advance, so all you need to do is put your crisis strategy into action, with specific communication plans for the most likely situations and holding statements ready to go.