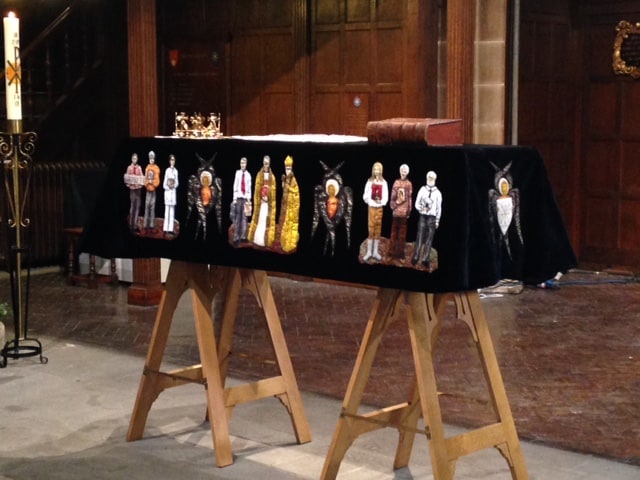 If you watch the news or read the newspapers, you can hardly fail to have notice that the remains of King Richard III have been finally reinterred in Leicester Cathedral, after being dug up in a social services carpark in 2012.

This has reignited the debate about his reputation, which was comprehensively trashed by the Tudors after Henry VII defeated him at the Battle of Bosworth in 1485.

The fact that even now, to some, he is the embodiment of evil, the wicked usurper who killed the Princes in the tower, with a hunchback and withered arm, shows just how effective a hatchet job they did.

The Tudors mounted what must be one of the most successful PR campaigns in history. It’s lasted at least five hundred years. Never mind that most other medieval kings behaved the same way, and many other kings (including Henry VII) were usurpers.

The Richard III society have made strenuous efforts to rehabilitate his reputation: there is no proof he killed the princes, they didn’t have a legitimate claim to the throne, he made legal reforms which helped the common man.

Now, the discovery of his remains has proved he didn’t have a hunchback (but another condition called scoliosis) and that he was probably blond with blue eyes, but they don’t do anything to dispel the more damaging claims.

As one of the team covering the ceremonies for his reburial on Channel Four, it’s been extremely interesting to view his reputation being debated – and somewhat rehabilitated.

What has done wonders for his reputation is the dignity with which his remains have been treated, the frank enjoyment by the people of Leicester and beyond, of the spectacle of his coffin being paraded round the county on its way to the cathedral, and the pomp and ceremony he was accorded as he was finally reburied. 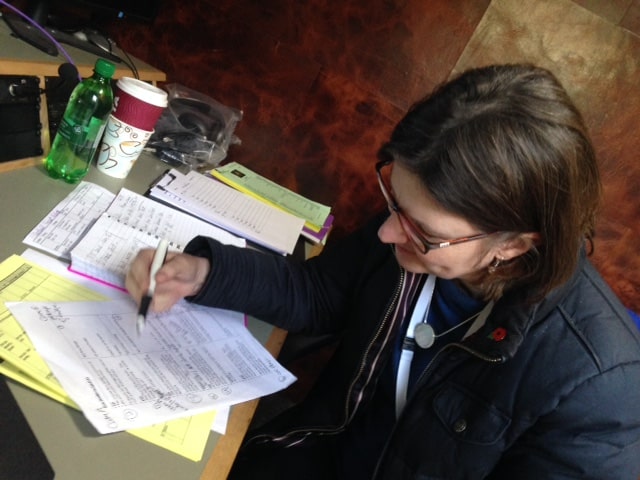 Editing at the Richard III outside broadcast 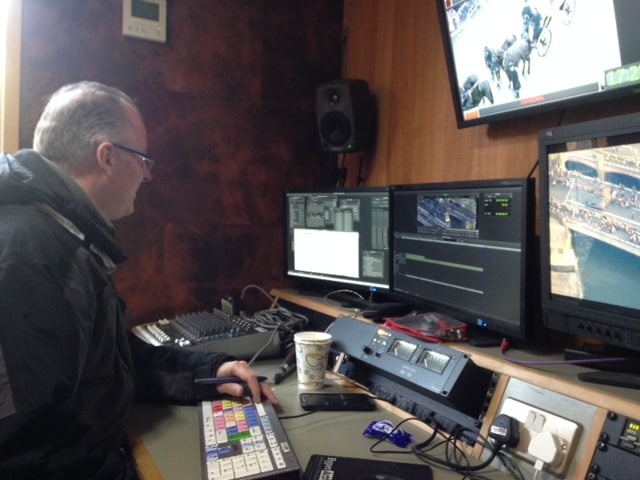 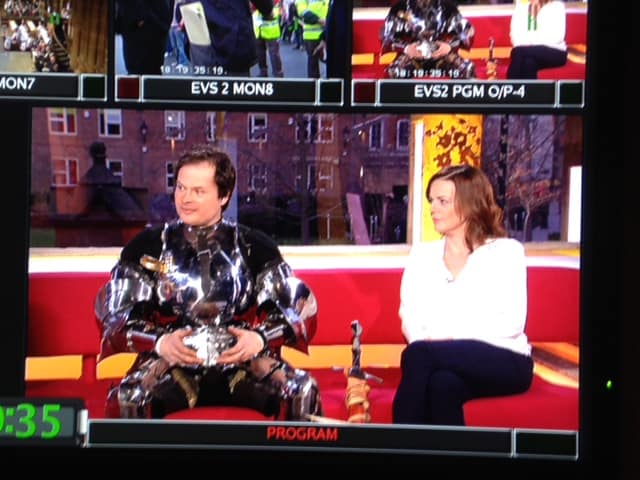 Yes, they really did interview a man in a suit of armour in the studio 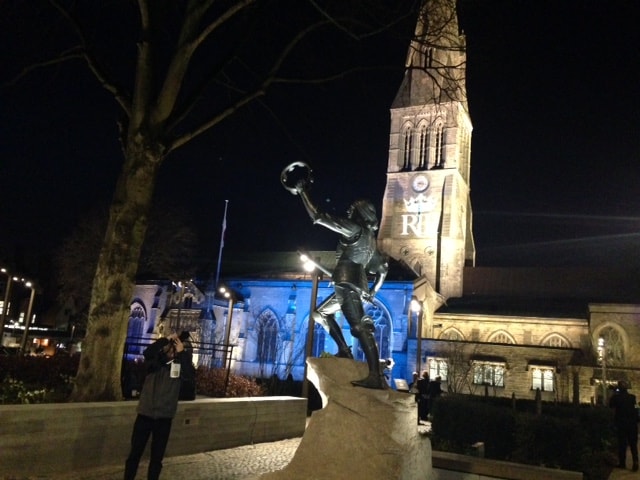 Leicester Cathedral with the new statue of Richard III