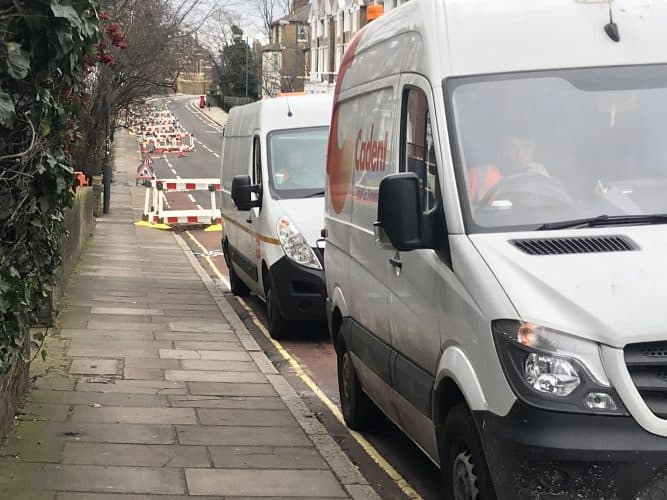 We often focus on things that go wrong, but here is an example of a company handling a crisis well.

So, credit where it is due. The gas supplier Cadent and the local authority responded quickly and sympathetically to an emergency that affected over 2,000 homes.

It started when a water main burst in a residential area in Richmond Upon Thames and the water leaked into a local gas network.

The gas was turned off at every affected property and teams of engineers were sent to tackle the problem, their vans littering the streets.

It soon became clear that even working round the clock it would take days to repair the damage and restore gas supplies.

Residents were duly informed and Cadent established an emergency centre at a local hotel to deal with inquiries and hand out heaters and hot plates. 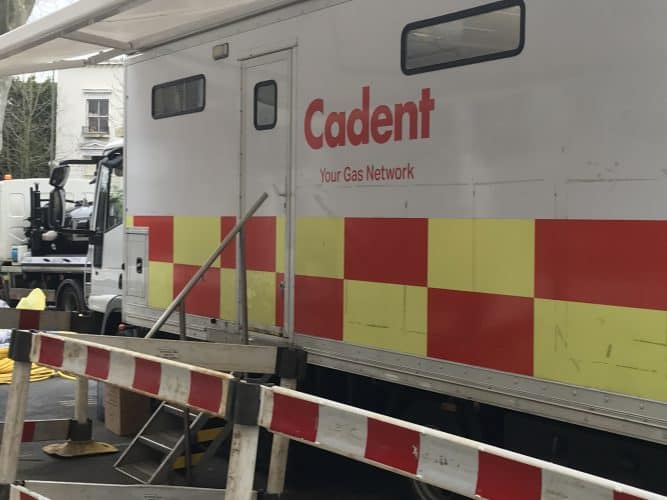 A mobile information unit was also set up and hot showers were made available to affected residents at a council-run sports centre.

A few days later gas supplies were restored to some properties but Cadent warned it could be some time before all homes were back to normal.

Handling a crisis: what they did right

Thanking residents for their “amazing” response, it said in a statement: “We are still continuing a complex operation to pump tens of thousands of litres of water from our gas mains.

“We are removing water at lots of different points across a wide area. As soon as we’re confident all the water is out from a particular street, or wider area, our engineers will start knocking on each door and do what they need to do to get your gas supply safely restored.

“Understandably, we are being asked a lot for details on when each street will be going back on gas and we will update you as soon as we are able to confirm this.”

It wasn’t what residents wanted to hear but the key thing is that they were being updated on developments and Cadent was being open and honest about their efforts to restore supplies. At no point did it try to disguise the extent of the problem and the length of time it might take to deal with it. 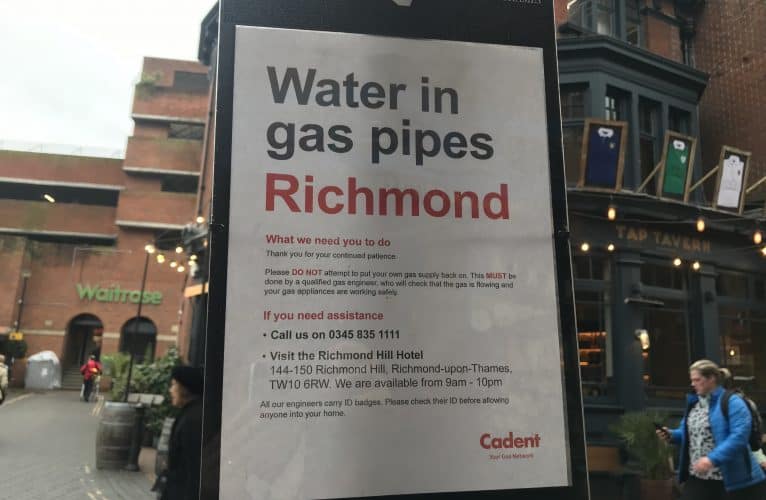 Twelve days later a number of properties were still without gas and there was the odd complaint that Cadent could have kept residents better informed. But the general feeling was that they had responded quickly and decisively and that things could have been much worse.

Thanks to the way Cadent dealt with the emergency, there was very little damage to their reputation. If anything, it was enhanced, and people were left feeling they were in good hands and would be able to rely on Cadent should there – perish the thought – be another emergency in the future.

The lesson for any company or organisation, no matter their size, is that they need to have an effective plan in place to deal with any crisis that might occur.

They also need to make sure those affected are kept up to date on the action being taken and that they are treated with respect and understanding.

Failure to do this could have disastrous consequences: they could end up facing an even bigger crisis and suffer far greater and potentially irreversible damage to their name and their finances.