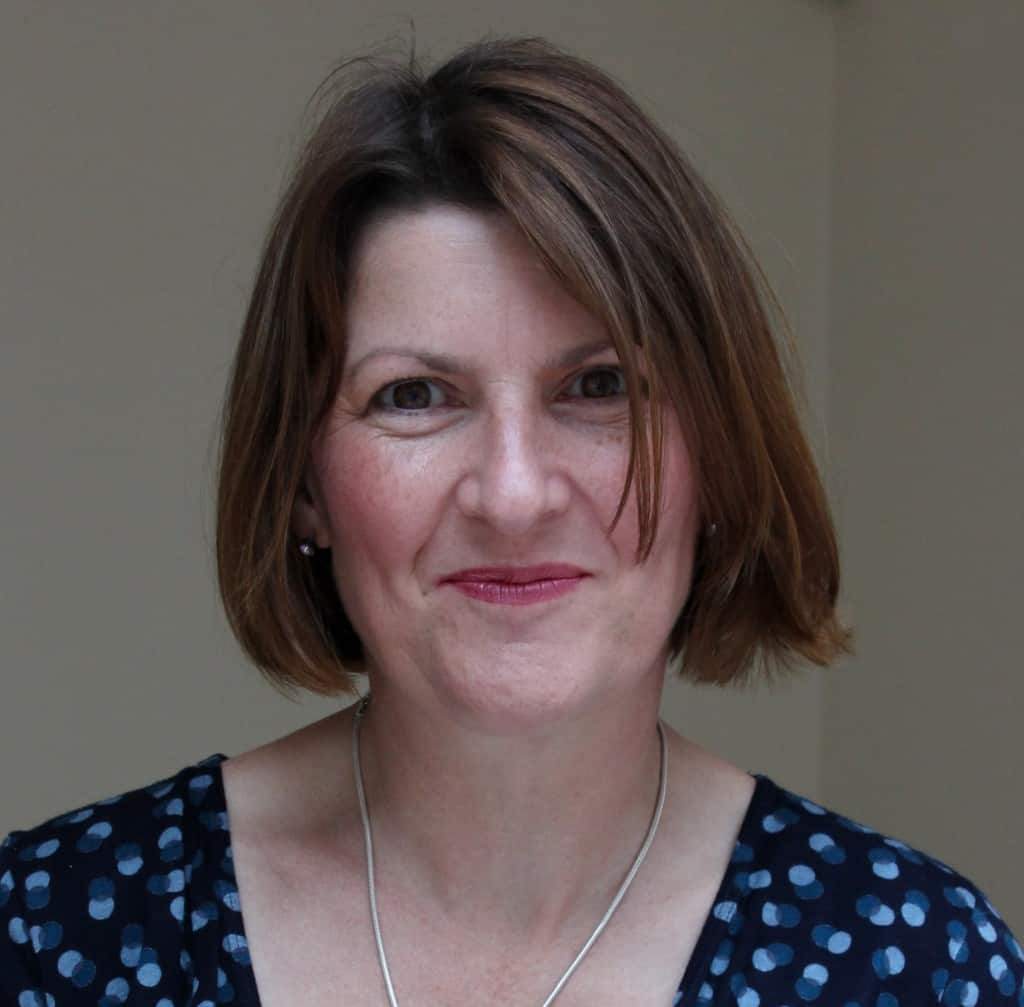 I have worked in the media for over 25 years, and in that time I’ve done everything from an interview with a vampire to doorstepping rogues traders to being infested with tropical bugs after filming in the Ukraine.

Here are eight odd facts about my journalist career.