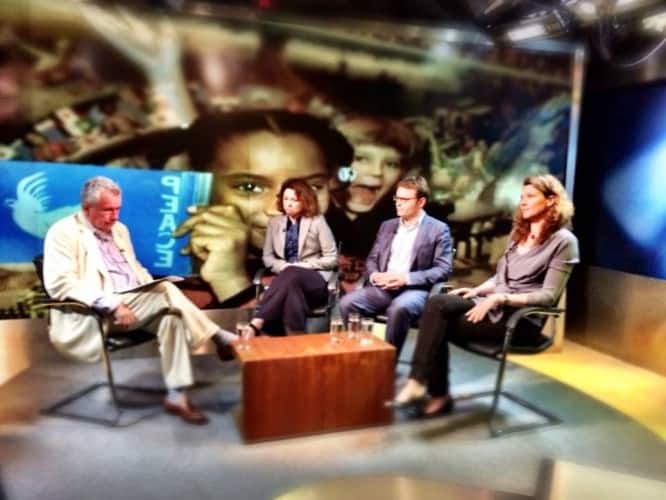 It’s not often I think too deeply about the fate of young people who are caught up in conflict. It’s not that I don’t care, it’s just that it’s such a huge issue that giving it just a passing thought seems somehow wrong.

However, that’s what I’ve been doing over the past month, thanks to Tallboy Communications, a Sheen based video production company with whom I work from time to time.

They had been commissioned by Unicef to produce a live debate on the subject of youths in conflict and they asked me to be the producer.

This was an opportunity to work with one of the most distinguished war correspondent of all time, Martin Bell, who was to be the presenter, and three eminent experts in the field, who had expertise in the conflicts in Rwanda, South Sudan and the Arab Spring.

Martin Bell was utterly charming and the consummate professional, and our experts, Richard Reeve, Dr Siobhan McEvoy-Levy and Lyndsay McLean Hilker, all did an excellent job.

We spent the morning preparing at Unicefs London offices, going through the issues to be discussed and deciding who had the most pertinent and telling points to make for each one.

The three guests all submitted to the make up brush of the lovely Natalie James (and Martin gave in and allowed her to dust him with a little powder), then we all decamped to the studios at the London Stock Exchange for the recording. 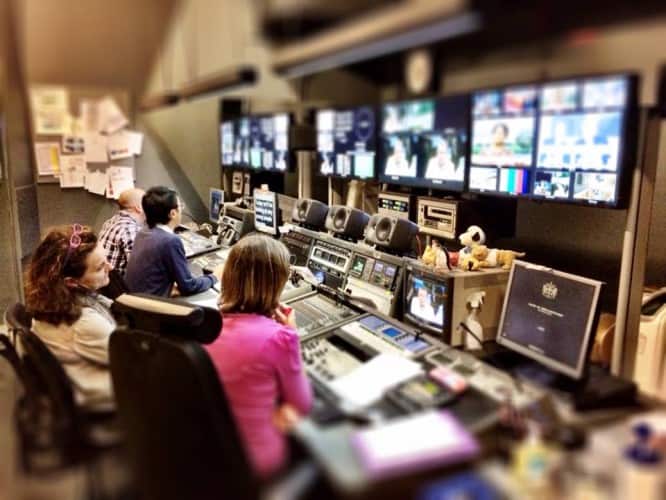 After sorting out autocue, camera angles and microphones, the recorded discussion lasted for about 40 minutes. It all went remarkably smoothly, with just a couple of points to be clarified and repeated, before we all heaved a sigh of relief that we were done.

Now to edit it so that it can go live in September. Watch this space.