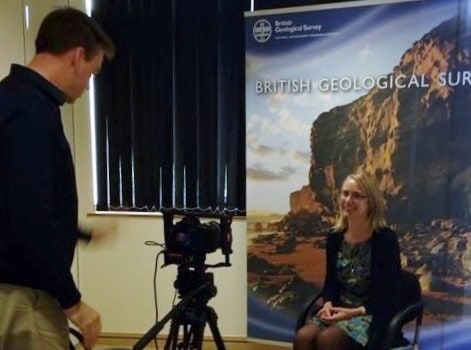 It’s hard to believe on International Women’s Day – or perhaps it isn’t – but it would appear very few female experts and executives are trained to give media interviews.  This may be in part because fewer women occupy senior positions in large organisations, but that doesn’t explain the full scale of the problem.

One of our team who works for a major TV news organisation told how she is under strict instructions to get women guests to comment on range of issues. She thought it would be a routine matter, but it has turned out to be something of a nightmare.

Third sector and other organisations offer her “dozens” of male spokespeople but virtually no females. The reason constantly given is that they don’t have enough who are media trained. As a result, they miss opportunities to engage with the public and gain positive coverage.

To say she is appalled at the lack of female interviewees is putting it mildly, especially after all the recent publicity about sexual harassment and general inequality still suffered by women a century after they got the vote.

It’s understandable if organisations don’t want to put up staff for broadcast or print interviews who have not received appropriate training: there’s always a risk they will slip up and say or do something embarrassing or worse.

But in 2018 there is no excuse for not providing media training for the same proportion of female experts as male.

Incidentally, one of the organisations unable to put up a woman interviewee was a highly-respected UK charity that campaigns on issues of equal concern to both sexes. Say no more.

:: Rough House has 20 years’ experience media training female experts – as well as male –  to give successful interviews. Contact us for more information about our courses.