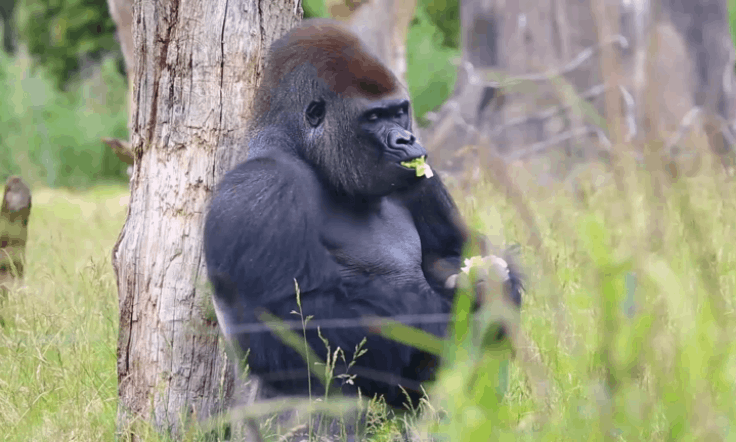 You’d have to have been deep in the forests of the Congo not to have realised that Kumbuka, a 29 stone silverback gorilla, had escaped from London Zoo last week.

The escape caused a media frenzy – my favourite fact to emerge is that Kumbuka drank five litres of neat blackcurrant squash – and this was made worse for London Zoo because of how it managed this crisis.

Here are four quick lessons to take from this situation on how to handle an emergency:

The overall impression left was that London Zoo wasn’t in control of the situation. Thankfully, nobody was hurt. However, people may question its ability to contain a potentially life-threatening situation in the future, which can only have harmed the zoo’s reputation.

Rough House Media are experienced at providing crisis communications advice & training in how to handle an emergency. Contact us to find out how we could help your business in a critical or emergency situation.