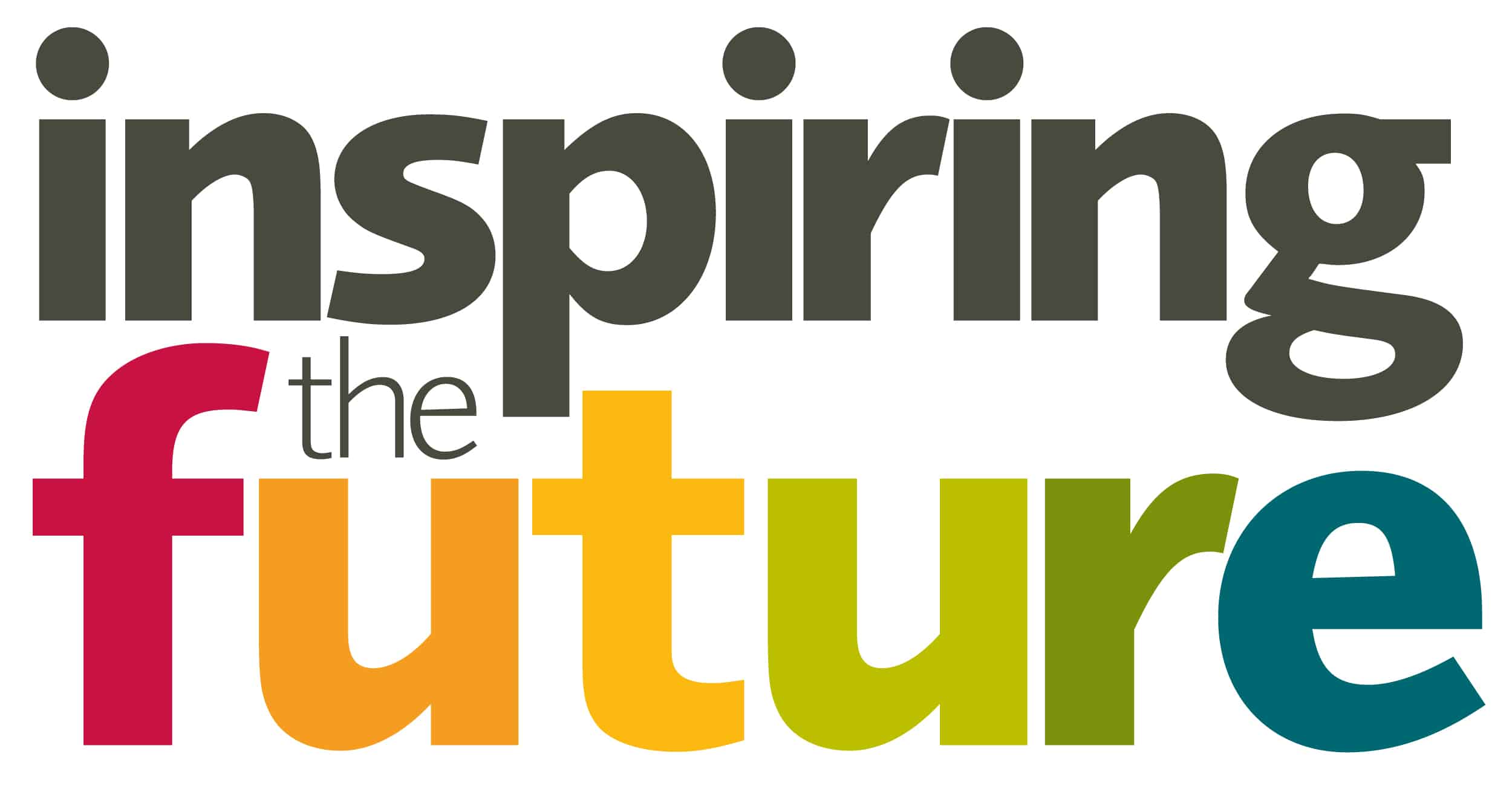 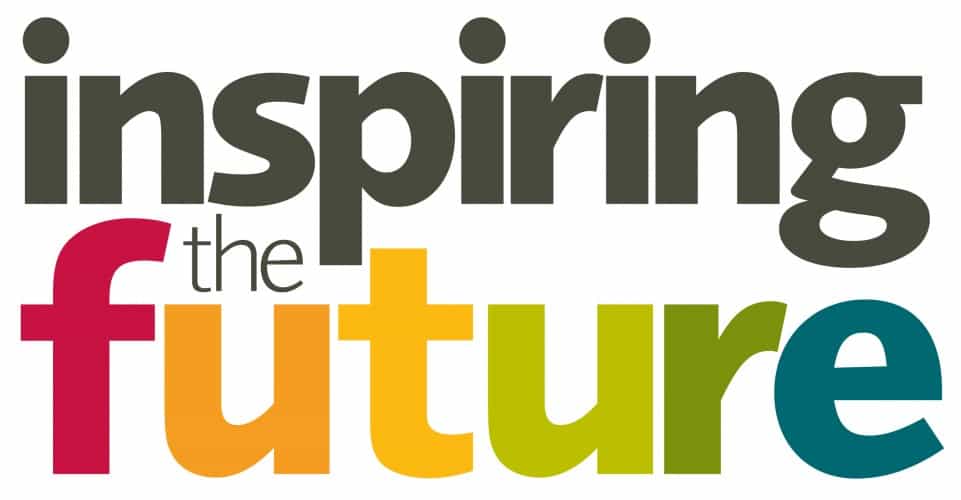 How much do young people at school know about the world of work?

What do they know about what is involved in a particular job?

If they want to be a journalist of “work in TV”, do they know how to go about it – or even all the different jobs you can do within the sector broadly termed “the media”.

To help to explain some of these things is the reason I’ve volunteered for Inspiring the Future, a government programme which matches entrepreneurs and professionals from all walks of life with schools, to act as mentors, give talks and workshops and provide advice about their job and their sector at careers events.

It is not a major commitment, all you have to promise is one hour per year – though of course I’ll happily do more than that.

I attended my first event last week, a careers fair at Hampton Academy, which was organised by the careers organisation All Together.

There were two people from the media – me and a volunteer from the BBC who worked on the technical side, so between us we were able to cover production, journalism, apprenticeships and a whole lot more.

What did we find?

At the age of 15, hardly surprisingly, most of the people we spoke to didn’t have much of an idea what they wanted to do.

But when you drilled down and asked a few pertinent questions, you could discover that the girl you wanted to work in magazines but didn’t like writing, really might be best suited to a career in graphic design, that the one who like the idea of drama was interested in becoming a film or TV director, and that the boy who wanted to sell shares in the BBC really should be a city trader.

Along the way, we dispensed some pearls of wisdom.

To all of them we explained the breadth of careers available and the importance of extra-curricular activities to prove your commitment in a very competitive field. And hopefully, with at least a couple, we were able to plant a seed.

The one I’m most optimistic about is the girl who loved writing and has 18 notebooks full of examples to prove it. She’s now going to set up a blog which will allow her to showcase her work.

Inspiring the Future is a really valuable scheme. It doesn’t take up a lot of time. Volunteer now!