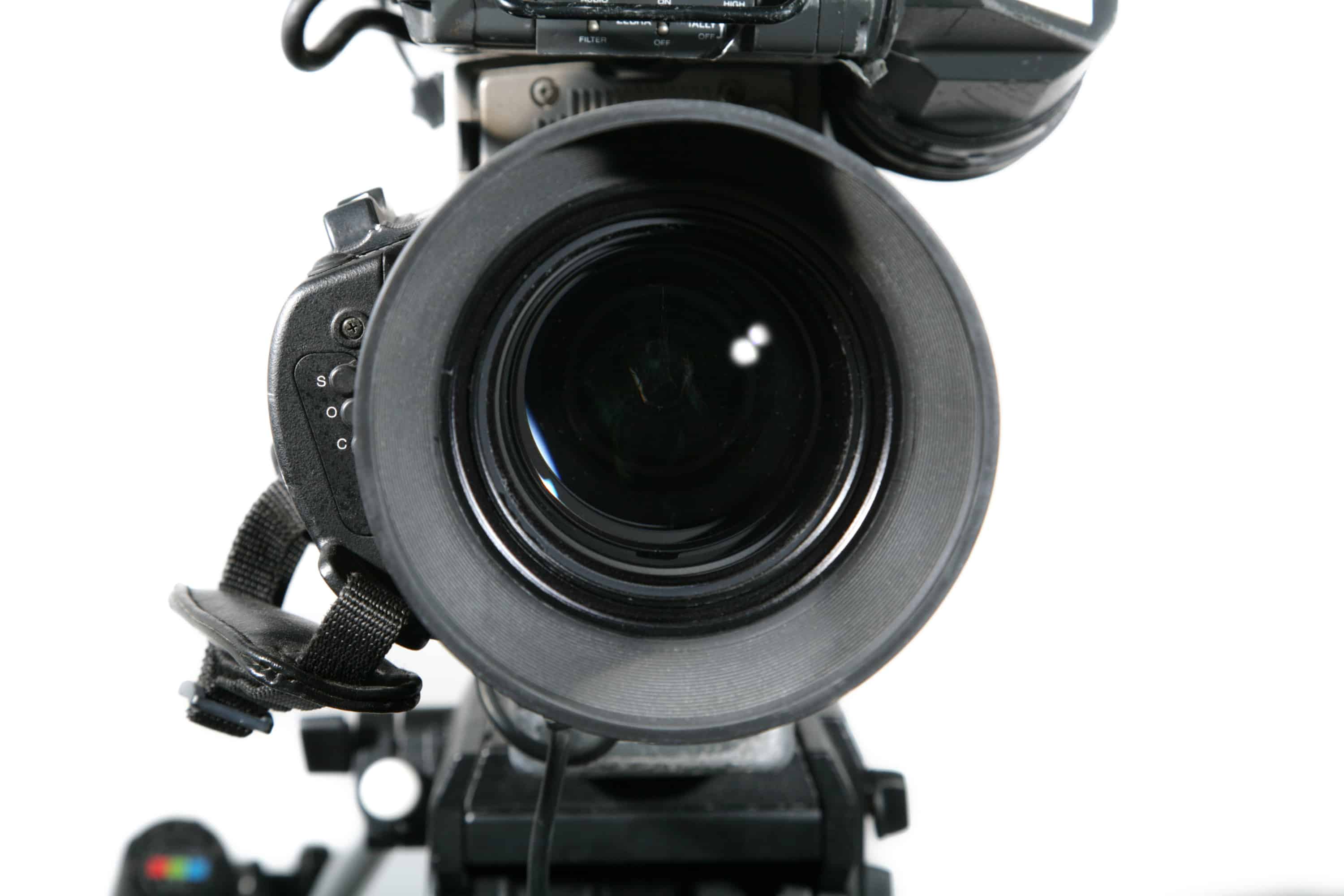 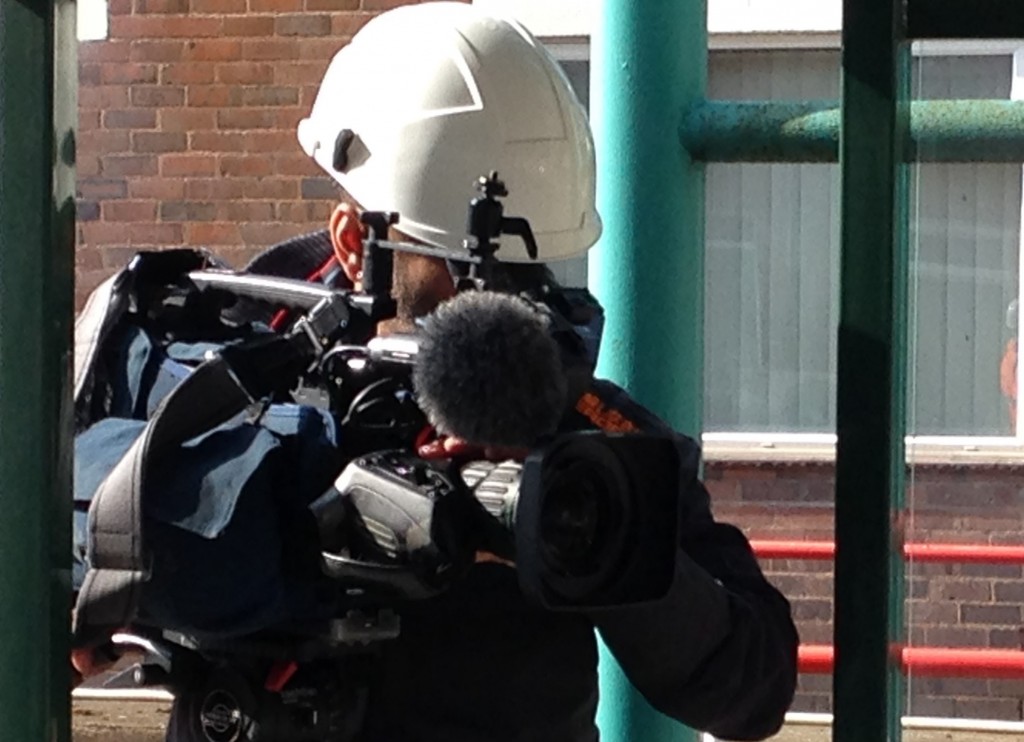 Video is a fantastic way to promote your company or your cause and to get your message across, whatever the circumstances.

But there are literally thousands of video production companies out there, all promising to make great films that will do you proud, so how do you choose? Videos are generally not cheap, so if you make a mistake, it could be an expensive one.

So how do you choose a video producer? Here are 10 tips to help:

Before you even start to look for a production company, work out your aims. Is the video a sales tool, launching a charity campaign, an online instruction manual, for safety or training? And consider whether the video will be shown online,  at a conference or event, or as a video news release and therefore who your audience is.

Have any businesses you know had films made? Would they recommend the video producer? If that doesn’t help, do a basic online search and narrow yourself down to three different companies.

Looking at their websites, do they seem to match your values, ethos, company style and experience?

For example, if you’ve come to Rough House looking for an animation or a music video, we’re not the right company for you, we just don’t have the right experience.

4. What is their client base?

5. What is their background?

Look at what films have they done before. Do they have examples or a show-reel they can show you? That’s not to say that if they haven’t made a particular type of video before, you should dismiss them (we produced two safety videos earlier this year having never done them before). But you don’t want to plump for complete novices.

(Given that all the producers and directors working for Rough House has solid background in television production, you can feel pretty confident we know what we’re doing.)

When you tell them what you need, do they come up with ideas and options of how it might be produced?

Earlier this year we won a tender because we came up with lots of ideas and the other company just told the client: “We’ll do whatever you want”.  The client, being a chemical plant not a video production company, quite understandably didn’t really know what the possibilities might be. If the company expects you to come up with all the answers and ideas, then avoid them.

7. Are they honest about what is involved?

How long do they estimate the production process will take? If they’re either underestimating, or overestimating, beware. As a guide, a simple one or two minute video could potentially be filmed and edited in just a day or two, but it may take much longer if it has a complicated script, content or graphics, or lots of participants and locations.

Our safety videos were 16 and six minutes long, and we filmed them in two days and edited them over a week. But they were very heavily scripted and planned beforehand, so there was a lot of “pre-production” involved.

8. Be very clear about your brief

We were once asked to produce two short films – one of which was to be a short talking head “piece to camera” and the other a quick Q and A session, and we quoted accordingly.

When we arrived at the shoot, we discovered that the talking head was actually a 10 minute film including 10 different company employees (which obviously took us far longer to film, and far far longer to edit than just one person) and the Q and A was actually three films to be done in the style of “Who wants to be a Millionaire”, so therefore quite complicated to stage and direct, and with lots of graphics to be added in the edit suite, which again takes a long time.

Be realistic about the cost. A video with a detailed script and a lot of complex organisation before filming is likely to cost more than one where the production team can just turn up and shoot.

The talking head film mentioned above was for a training conference and required no preparation on our part at all, so our fee was consequently lower than if we’d had to write a script, but if we had known in advance the complexity of the shoot and edit, we would have charged more than we did.

One of our clients recently paid a production company £900 for a four minute film and then was surprised that it was not very good.

In general, if you want a high quality video produced by an experienced team you are going to pay more for it. Having said that, the video does not have to cost the earth, and a good production company should find ways to make it in the most cost effective.

Remember the old adage, “you pay peanuts you get monkeys”? It is generally true.

Does the company get your business? Do you trust them? The film they’re making could well be a showcase for company, so it is important you feel safe in your hands. And you will be talking to each other a lot so need to build a rapport. A good working relationship is key to the success of the final film.

Give us a call if you’re looking for a video production company and see if you think we’re a good fit for your needs: 020 8332 6200 or email on info@roughhouse.co.uk.