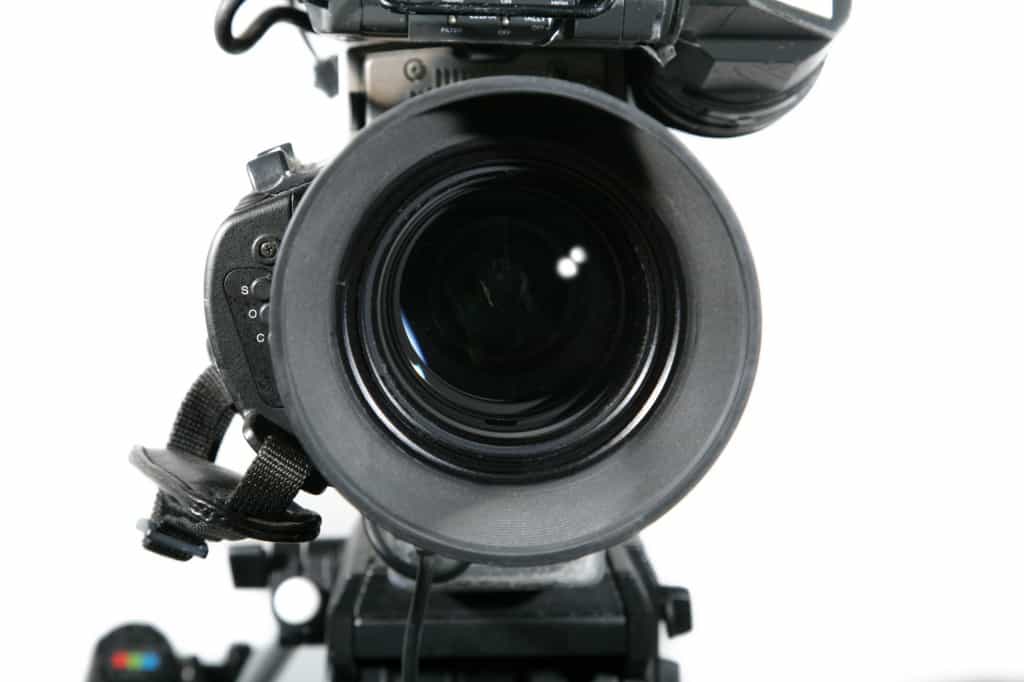 Nowadays, it seems, there are video cameras everywhere. At a concert, at a children’s party, at a major – or minor – news event and at pretty much anywhere else, people whip out their phone and start to film.

But most of the results are a world away from the polished films that you find on TV, or in a professionally made video.

If you’re likely to be interviewed on TV, or are starring in your company’s video, then please make sure you avoid the six simple mistakes when you’re being filmed:

1. Don’t look at the camera. That is, unless you are doing an interview in a remote studio, or a ‘piece to camera’, in which case the production team will tell you what to do.

2. Don’t think you need to get it right first time.  The crew want you to get it right and they accept that people might need several attempts before they give the right answer. Don’t worry about it! The only time this doesn’t apply is if you are doing a live interview.

3. Don’t think that how you look doesn’t matter. Your clothes, hair and make-up reflect your brand, your position and your organisation, so if you’re scruffy, or over-casual, or over-smart, then that can project the wrong image and can be a distraction from what you’re saying. Wear what is suitable for your role, your business and the location.

4. Don’t try to over-complicate things. Use simple clear language as this will convey your message far more effectively than trying to include every single fact relating to an issue or by you using complex technical terms.

5. Don’t think the crew will be in and out in an hour. They will want to find the best place to film, they will want to move your furniture around, they will need to set up the shot and ‘mic’ you up, before they even start your interview.

6. Don’t forget the extras. As well as filming an interview, they’ll generally need to film some set up shots or GVs (general views). If you work on the basis that an edited film has a new shot every two seconds, that’s a lot of shots, so it can take a while.

For help and advice on how to avoid mistakes when you’re being filmed, and practical experience of doing interviews, book one of our media training courses. Contact us on 020 8332 6200 or info@roughhouse.co.uk to find out more.